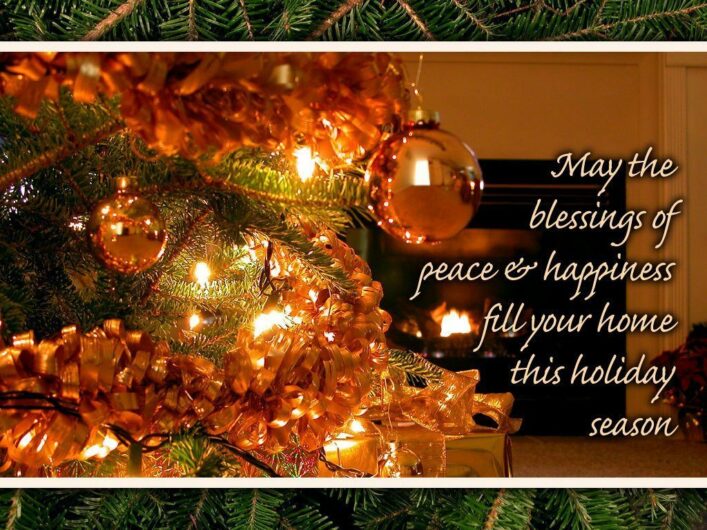 The following daily devotionals for Christmas were written by my friend, Kif Anderson, a few years ago.  Kif lost his battle with prostrate cancer and has been with Christ, his Savior for awhile now.  But his legacy lives on through these devotions and his devotion that he lived out, to Jesus.

Enjoy - And remember the TRUE reason for this season.

Decorations are being dug out of the garages, trees are getting purchased from temporary lots set up in empty fields (or perhaps just being assembled like at our house), lighted trims and inflatable decorations are starting to illuminate our neighborhoods at dusk, and therefore the hustle and bustle of the Christmas season has begun.

So for the next few days as we approach this most joyous of celebrations, it seems if we don't want to lose the “Christ” in Christmas we need to find ways to take a little time and focus on Him. So this short run devotional series is being shared with you to hopefully brighten you day, or at least keep you pointed in the right direction.

When does the Christmas story actually start?

A lot of folks might answer that it all began in the manger in the little town of Bethlehem because this is when Jesus' earthly life began. However if we see this as our starting point, we actually place a huge limitation on the significance of Christ and Christmas.

In this verse, the Greek phrase in the beginning is more accurately rendered beyond or outside of the beginning of time. This means that Jesus, as the Word, has always been in existence. Bible scholars refer to this attribute as the eternality of Christ.  His earthly life may have begun in Bethlehem , but His divine life has always been and has no beginning.

Numerous witnesses in the New Testament point out the eternal nature of Jesus. While John the Baptist was about six months older than Jesus, he makes the amazing statement that Christ's life actually preceded his own (John 1:30). This is an obvious allusion to the eternal existence of Jesus. The apostle Paul takes this thought even further when he wrote that Christ is before all things (Colossians 1:17). As if this weren't enough, the Lord
Himself made reference to His preexistent state on multiple occasions:

And now, O Father, glorify Me together with Yourself, with the glory which I had with  You before the world was. (John 17:5)

The Christmas story doesn't begin in the manger because Jesus' existence didn't start there. God's act of giving His precious Son to mankind was actually initiated before time even began, as the Bible tells us that Jesus was offered on behalf of our sins before the foundations of the world (1 Peter 1:20; Revelation 13:8).

That silent night in Bethlehem was simply a matter of time catching up with God's eternal desire to provide us with His salvation.

Please log in again. The login page will open in a new tab. After logging in you can close it and return to this page.